A big project involving many different tasks as modeling, texturing, rigging, dynamic effects and animation. The client was Adobe and I was freelancing at Corestudio.

A big project with a bunch of tasks.
1. I’ve had to create the model of Adobe MAX 2013 cartoon looking bird based on the original art provided from third party designer. Then I made the rig, texture, shade and animate the base flying cycles.

Also created animated transition of the Adobe logo transforming to bird and fly around.
2. The second task was to develop a user friendly dynamic flock (murmuration) effect. Also I have developed a few origami type folding/unfolding effects.

I have tried several different techniques for the folding/unfolding like making a bones/joint system and skinning or parenting geometry faces to them. Tried some nonlinear deformers and some dynamics as well scripting. The best visual result I achieved by creating a set of scripts that I’ve used following some simple rules and that gave the fastest layout speed and control of the folding/unfolding flow.

3. I have modeled and textured a few of the environments that will be used for the opening video which will be projected on several connected screens big screens while the central one was only with 3000px horizontal resolution. All environments are based on the original art of third party designers I just had to make them look the same as the original concept and create textures in ultra high resolution so the assets to be able to stand up well in the required camera angles and the very high output resolution that the production requires.

Below are a few images of one of the Environment sets. 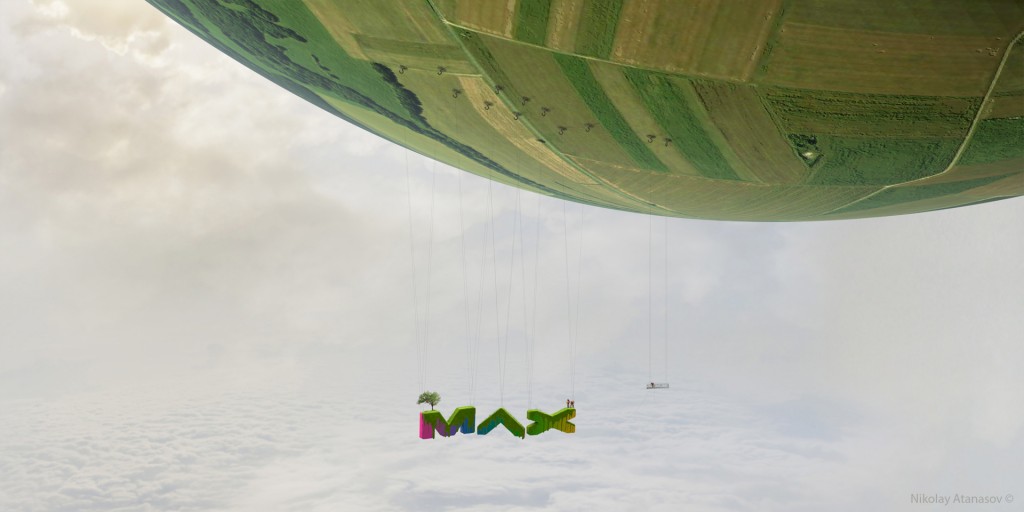 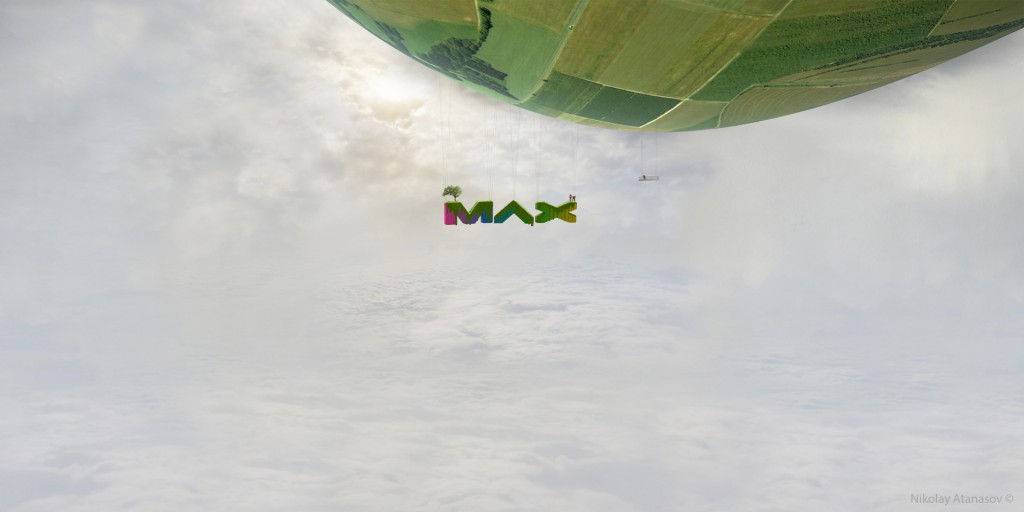 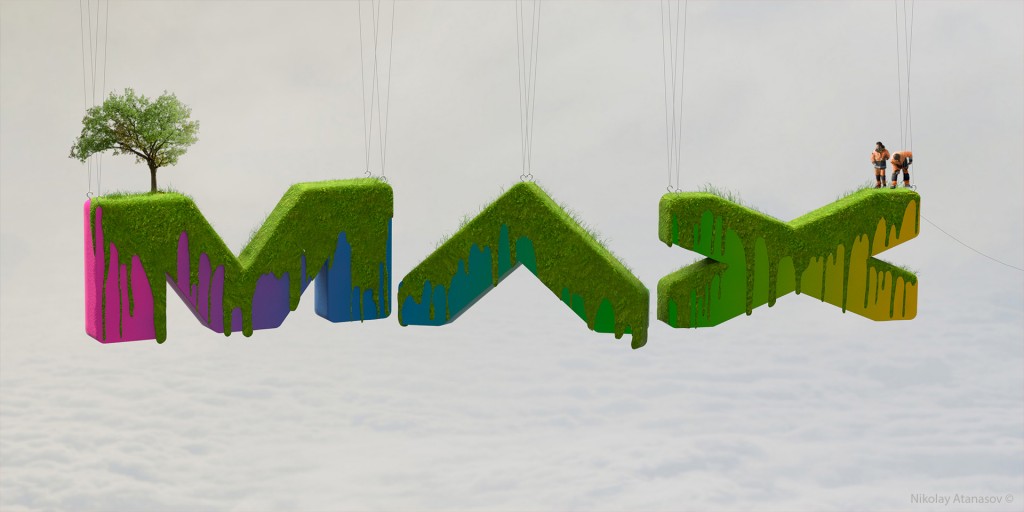 All those assets where used by the guys at Core Studio for making the opening animation of Adobe MAX 2013 creative conference in LA.

The software I’ve used to complete all those tasks where Maya, Mudbox, Photoshop and Vray. 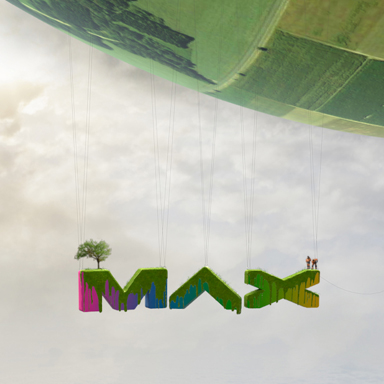 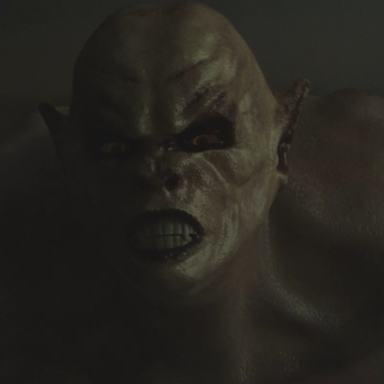 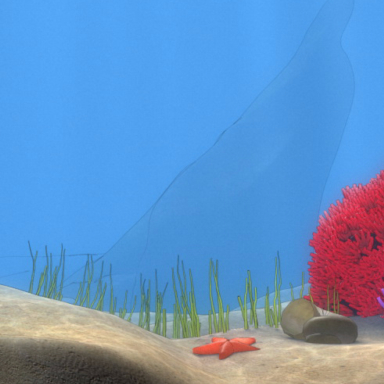 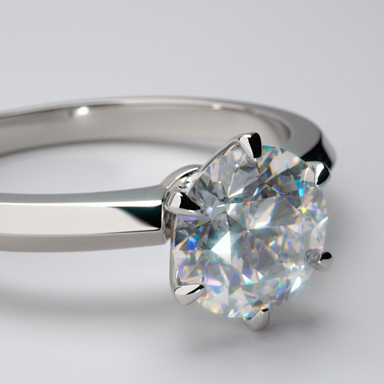 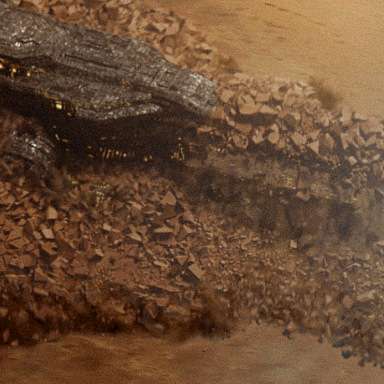 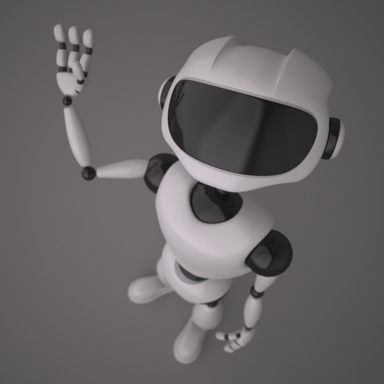 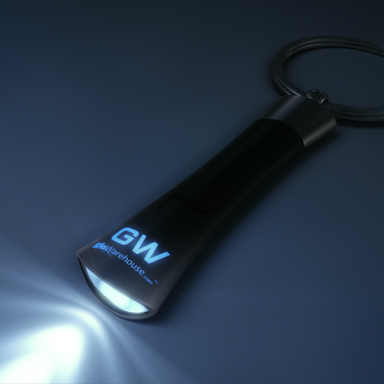 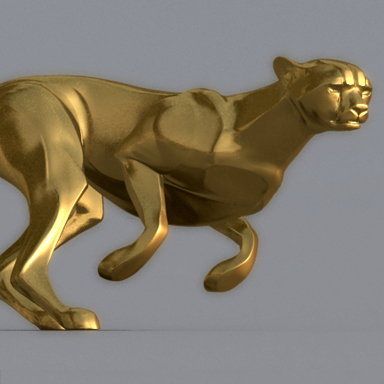 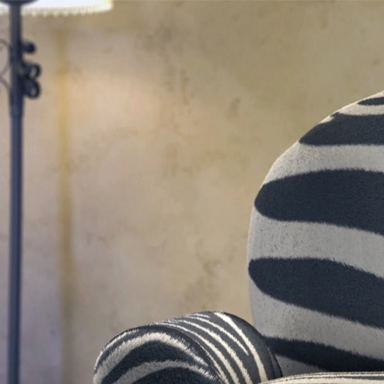 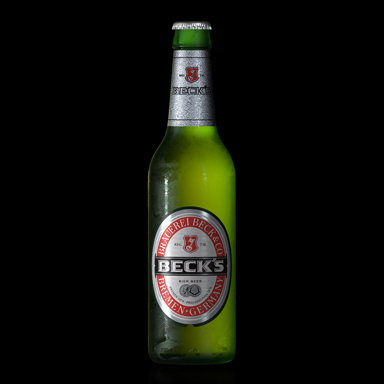 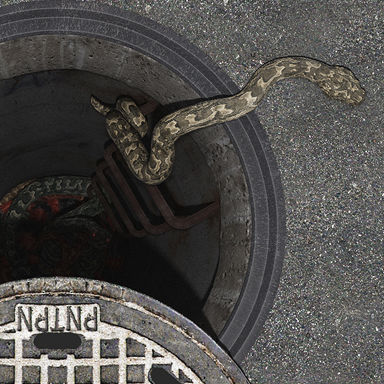 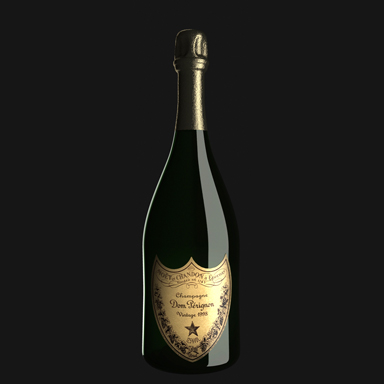 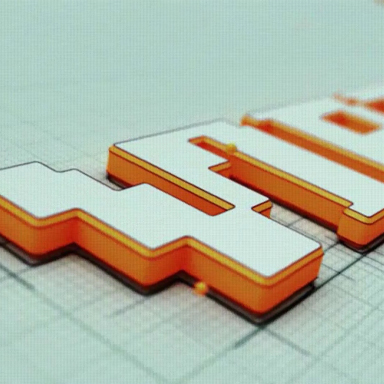 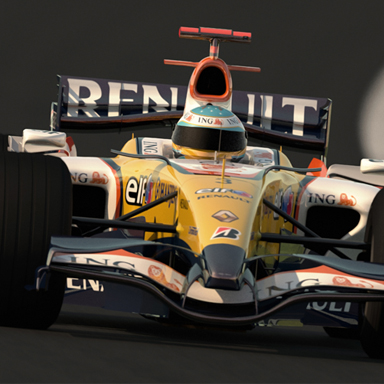 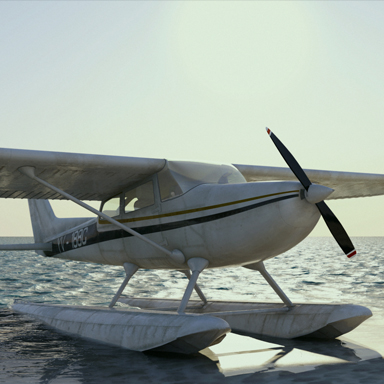 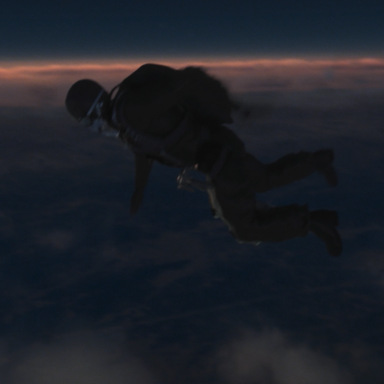 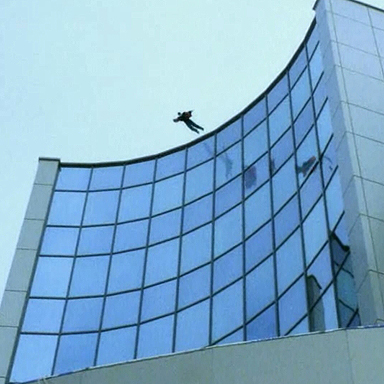 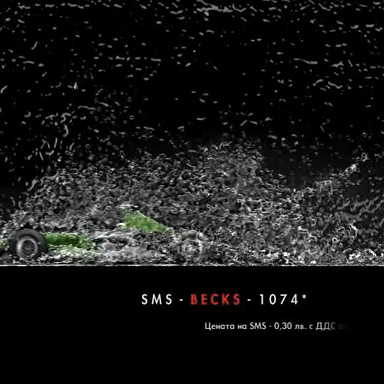 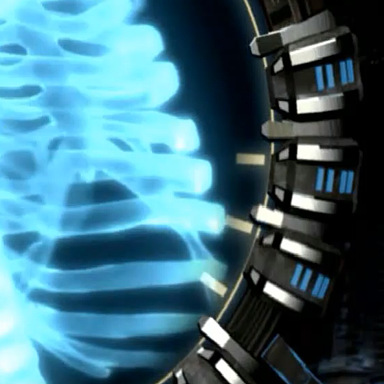 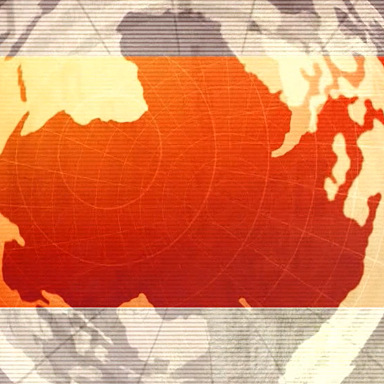